SERIES A : THE YOUNG SOFIAN KIYIN SHINES AGAINST BOLOGNA 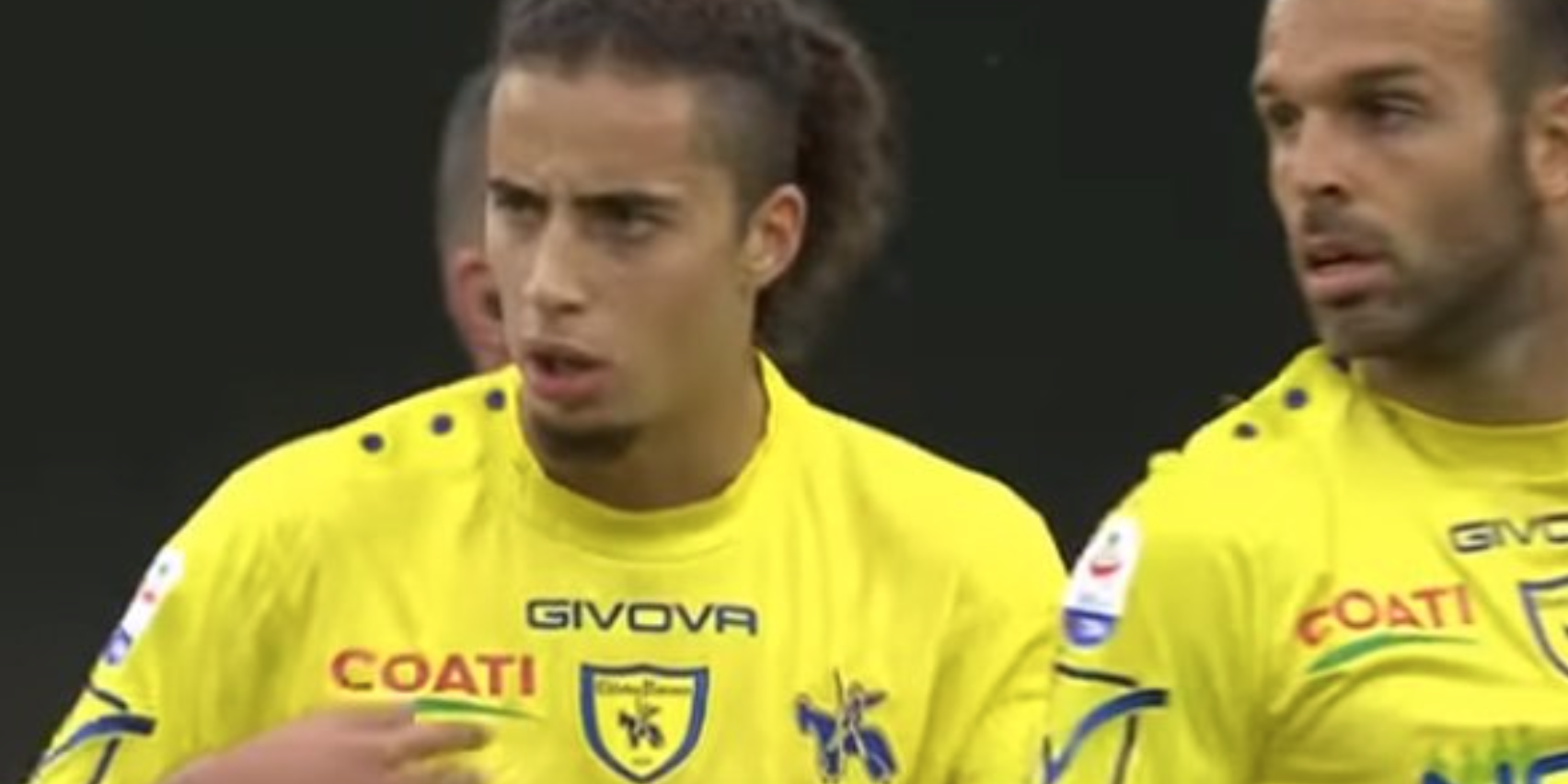 The young Moroccan hopeful, Sofian Kiyine, was given the start in this match and played all of the 90 minutes. This was his second start in Seria A but his first full match with his club Chievo Verona after several appearances of a few minutes with team A.
In this match, the Lion of the Olympic Atlas was particularly impressive, scoring 7, his best this season in seven appearances in Calcio.

Kiyine provoked the penalty that allowed his team to equalize at 1 overall, unfortunately, he also collected a yellow card, the third of the season. To date, one of the leaders of the Olympic team has 192 minutes of playing time with the Italian elite. A time that becomes significant over the days of Series A.