EBOUÉ NEAR TO JOIN THE LA GALAXY 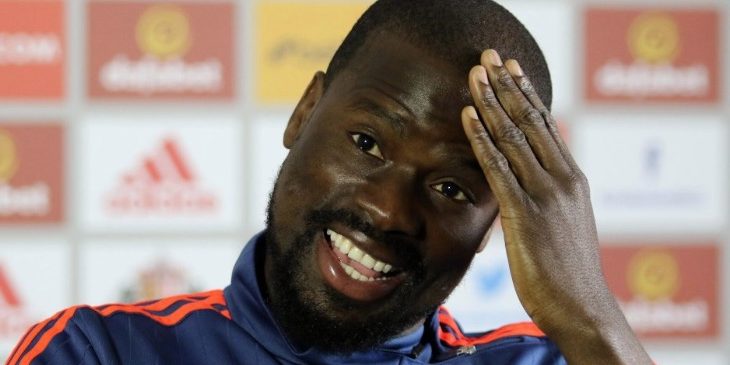 Former Arsenal star and Côte d’Ivoire elephants Emmanuel Eboué could be offered a return to football by LA Galaxy, the American club where Zlatan Ibrahimovic plays.

Eboué has not played a professional football match since May 2014, when he played for Galatasaray in the final victory of the Turkish Cup against Eskisehirspor.

The following season, Eboue was forced to leave the Turkish giant, after reaching the limit of his foreign player, before joining Sunderlanden England.

But the 35-year-old failed to show up for the Black Catsa after FIFA banned him from all football activities for a year for not paying his agent.

Eboue, who has scored ten times in 214 appearances over a seven-year period with the Gunners, signed an agreement with Turk Ocagi Limasoll’ last year, but failed the medical examination.

He won the match for the Arsenal legends this summer, where he impressed Real Madrid.

And now, the Los Angeles Galaxy Club of the MLS is ready to offer Eboue an agreement to return to the field, according to the Sun, with the Brazilian club Cruzeiro also interested.

Let us hope that this time things will work out for our compatriot so that he can find the lawns to do what he loves most, play football.