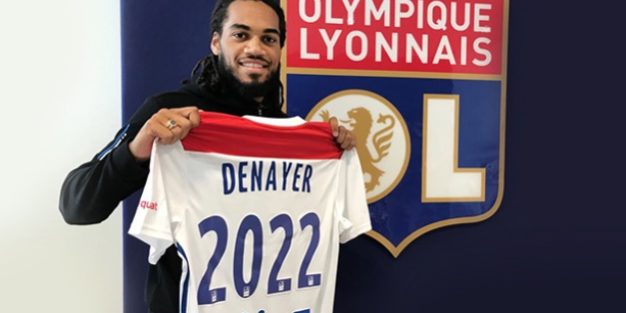 Olympique Lyonnais is pleased to announce the arrival of the Belgian international central defender (8 caps), Jason Denayer, from Manchester City, trained at the JMG academy in Lierse.
The academician just signed a four-year contract with the OL.

He has 92 league matches (5 goals) and 13 in the European Cup including 5 in the Champion’s League with Galatasaray and Celtic Glasgow.