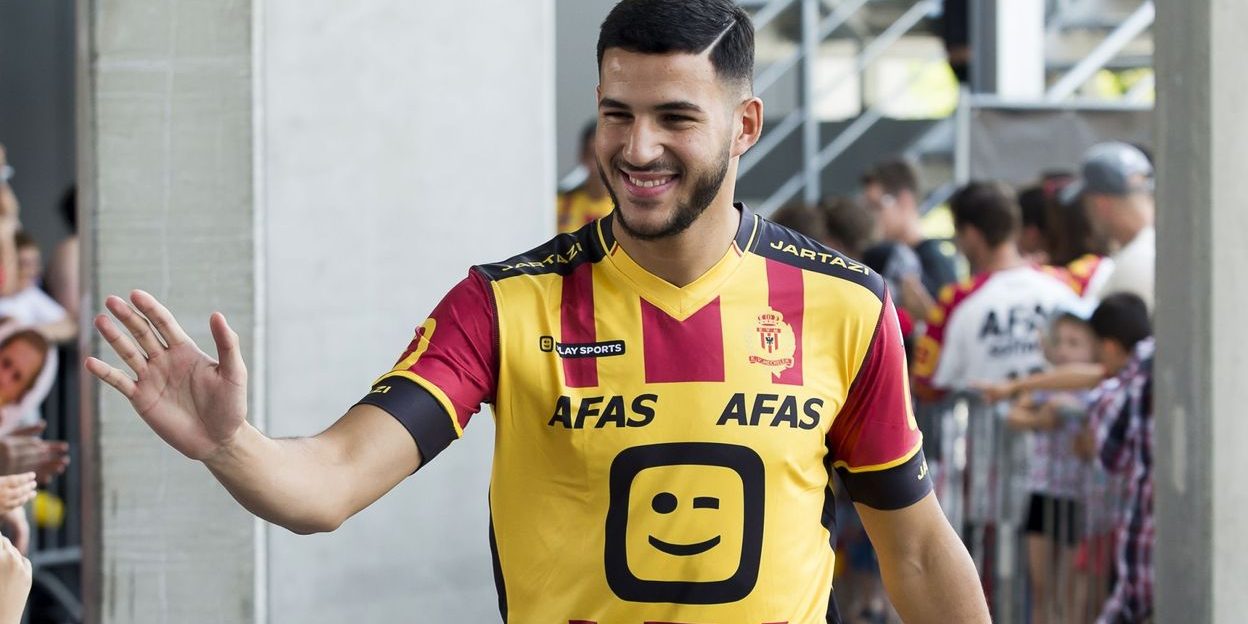 Belgian midfielder Ahmed El Messaoudi will temporarily leave FC Mechelen to join Fortuna Sittard on loan. The Dutch club, promoted to Eredivisie, announced Friday on its official website. “I’ve always found the Dutch league very interesting because of the football and the atmosphere in the stadiums,” said the defensive midfielder, who is on loan until the end of the next season.

Ahmed El Messaoudi, 22, played 20 matches with’Malinwa’ last season. Trained at the JMG academy in Lierse, where he became a professional in 2013, he has also worn the colours of Standard de Liège.
In 2015, he played a friendly match with the Moroccan national team against Uruguay. Since then, he has never been called to the Atlas Lions again.